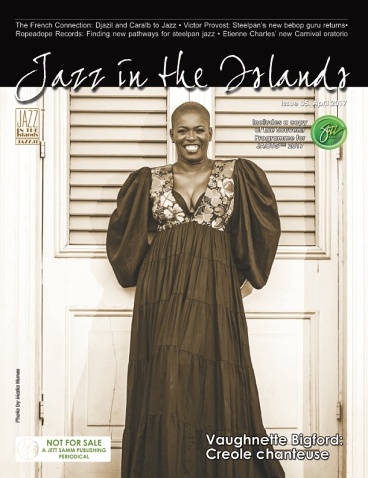 WELCOME ALL
There is a growing fascination with the sound of the steelpan in mainstream music circles. The "audacity of creole imagination" that birthed the steelband movement appears to be waning in its influence as more and more steelpan jazz albums are being created outside the corridors of the Trinidad headquarters. In the first years of the 21st century, France has gained traction as a space for creativity and commerce with steelpan jazz. We should not be left too far behind. Bebop and beguine are becoming new musical tropes for a young generation of players from the wider Caribbean. 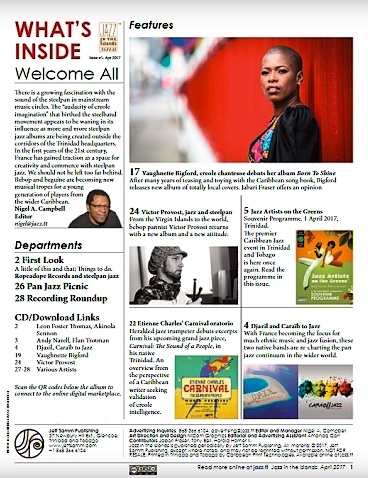